That Time It Was the Last Day of October

How is it October 31st?  This has been a total “blink and you miss it” kind of month.  I can remember at the beginning of September when activities started dropping into slots on the calendar like checkers in a game of Connect Four.  At first, I was kind of excited because we don’t usually have an overly full week-end social calendar.  Our week-ends are pretty rote:

I know, it’s terrible.  Hence the enthusiasm over having something to do every week-end in October.  We were going to beat this week-end slump! We are going to be a family that does week-end things! The lack of downtime 5 week-ends in a row was sure to break the habit of doing a whole lot of nothing.  Let me tell you what I learned.

A lack of downtime 5 week-ends in a row is hella exhausting. 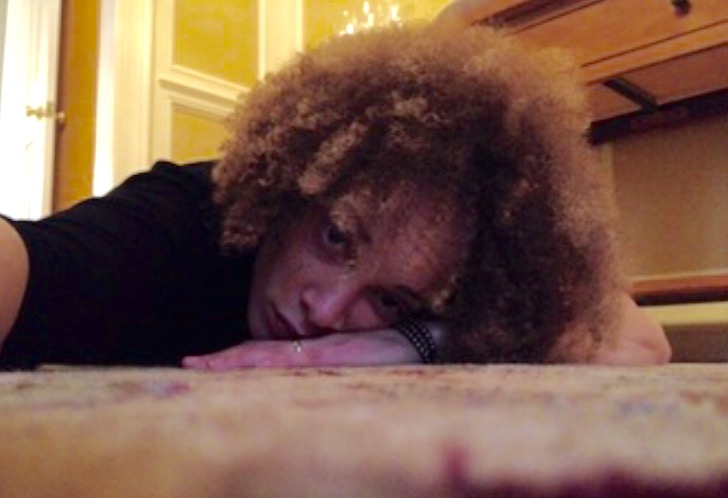 I’m the kind of tired where the thought of doing anything other than breathing makes you want to open the front door and just run out like Forest Gump. Of course, seeing as how tired I am, I might not even be able to turn the knob.  The circles under my eyes have circles.

It was a good run.  Fall is my jam, y’all.  The leaves start to turn, the air gets crisp and my wardrobe game gets strong.  I’ve got my wreath hung and comfort foods roasting in the oven. I went on a wine tour. I caught up with friends at a conference. We visited my parents.  There was Homecoming down in the ‘burg which M declared as the best week-end of her life.  I went to New York for the day — for.the.day!  M, C, and V helped me scout locations for upcoming photo shoots. I caught up with a dear friend while she visited from out of state.  I wrote the teensiest bit, but I still wrote! We went to the pumpkin patch. We’ve got Halloween costumes waiting to be slipped into for the neighborhood block party and trick-or-treat extravaganza.  The girls have been crawling up my leg about me dressing up this year, so I culled together a few things for a pretty simple DIY costume. Take a guess. With the exception of a trip to Carter Mountain for apples and cider donuts, our October was chock-full of fall festivities.

And would you believe that in all of this hither, thither, and yon, I have not had anything pumpkin-flavored.  No pumpkin bread, no pumpkin spiced latte, no pumpkin scones.  Nothing.  Technically, pumpkin season isn’t over; I’ve got until Thanksgiving at least, but still. I’m slipping on my pumpkin game.

I told a friend the other day that come November 1st, I’m hanging a do not disturb sign on my life.  Then I booked a photo shoot for next week, RSVPed to four different events between the 5th and the 13th, and am planning a date night with The Hubs.

I know, I don’t even why I thought that was an option.

Where has October gone? Tell me in the comments about how you’ve been spending your time!