When I sat down to write today, I was going to tell you a V Story.  A V story is me relaying yet another instance where my youngest child has left the rest of us crying from laughter or shaking our heads in disbelief over the things that come out of her mouth.

My parents live for these stories.  They end up telling their neighborhood friends, who have often check in with my folks just to see what V’s up to.  If I had a dollar for every time someone told me that V 1) reminds them of Olivia from The Cosby Show 2) reminds them of Rudy from The Cosby Show or 3) needs a show of her own,  I could probably sustain my Starbucks habit for the foreseeable future. She reminds you of Olivia? No, I’ve never heard that before.

So, while I do have story to share, as I was organizing it in my head, I started marveling at the mystery of birth order (that is definitely another post for another day).  My older two girls are nothing like V — were nothing like V at that age.  M has been a line towing, straight shooting, literalist from the beginning.  C was the baby of the family for 4 solid years, fully embracing her role as the class clown. Her comedic chops were rivaled only by her sweet, sensitive nature.  And then V joined the party.  She’s a party unto herself.

I’ve got three incredible daughters each of whom possesses their own super strong personality. 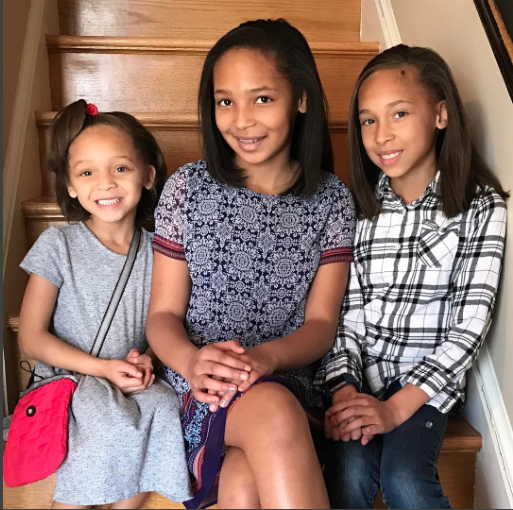 Nowadays, when people ask me to describe the girls, I immediately rely on one of two examples.

While the first example is pretty succinct, the second example is chock-full of context that really adds some weight and texture to the framework.

Question: How would you describe the girls?

Example 2: So, if the Hubs and I ever left the girls home alone while we went out of town, and they got it in their heads to throw a party where the police are called in, here’s what would happen.  M would be standing in the front door, hands on her hips, telling the authorities, “I told them not to do it. I told them it was a bad idea and that I wanted no parts of it. I said [insert Dixon family rules and regulations as stipulated by Mom and Dad]. They wouldn’t listen to me and I told them not to do it.” She’d be singing like a canary as she slowly crossed the threshold from inside the house to just behind the adults who’ve arrived to shut it down, offering directions as to where to find the most egregious offenders and suggestions on what punishments should be meted out and how.

“Firstborns bask in their parents’ presence, which may explain why they sometimes act like mini-adults. . . They excel at winning the hearts of their elders.”

— excerpted from “How Birth Order Affects Your Child’s Personality and Behavior” by  Jocelyn Voo, Parents.Com

Reliable, conscientious, cautious, controlling, and achievers — those are words often used to describe firstborn children. M is a first born, through and through.

C, on the other hand, would be in the kitchen, giant trash bag in hand. She’d be furiously shoving red solo cups into the bag, unclogging toilets, wiping down counter tops, pulling clothes off of lampshades and ceiling fans (in my imagination, this is an epic teenage throw down. Like, any John Hughes’ movie plus House Party plus Neighbors).  C would be saying over and over, “We can fix it. I can get it cleaned up. It’ll be back to the way it was in no time.”  Or, she’d be in tears because: sensitive.

In general, middle children tend to possess the following characteristics:

Sweet, sweet, C — classic middle child. My sensitive soul desperate to make it right, shoulder the blame, and keep everyone smiling.  I gotta toughen her up.

And then there’s V.

I mean, those of you who know her are probably laughing already. Go ahead. She’s a piece of work, I know.

Rounding out this trio of Bacchanalian celebration would be V, hanging out a second story window in an attempt to flee the scene of the crime, or rolling up in the driveway with a pack of friends, taking about “What’d I miss?” because she’d have snuck out of the house unbeknownst to anyone.  Snuck out like two days ago because: V.

“Youngest children tend to be the most free-spirited due to their parents’ increasingly laissez-faire attitude towards parenting the second (or third, or fourth, or fifth…) time around.” — Jocelyn Voo

I can’t even begin to tell you how many times V has done something and I have just shrugged like, “Third kid,” and kept it moving.  To say the attitude is laissez-faire? Ce n’est pas une surprise.  The year V turns 16, I will be turning 50. Yeah, let’s roll that around for a minute. I’m already tired for my future self with that one.  Last born kiddos also have a bag full of characteristics that make them easily identifiable as such.

These should have been printed on a notecard and included along with her birth certificate and discharge papers from the hospital. Then maybe we would have stood a chance.

So, back to the my V story.

Yesterday, V was upset when I picked her up from school.  Pick up time for her is usually at the end of rest time (where the kids get to watch a video) or the beginning of snack time. Your girl had her knickers in a knot because although she got to stay for the whole video, I was coming to claim her right at snack time.  Never mind that she could take her snack to go.  She was going to miss out on the post-nap round table snack time discussion.  Shame on me, right? 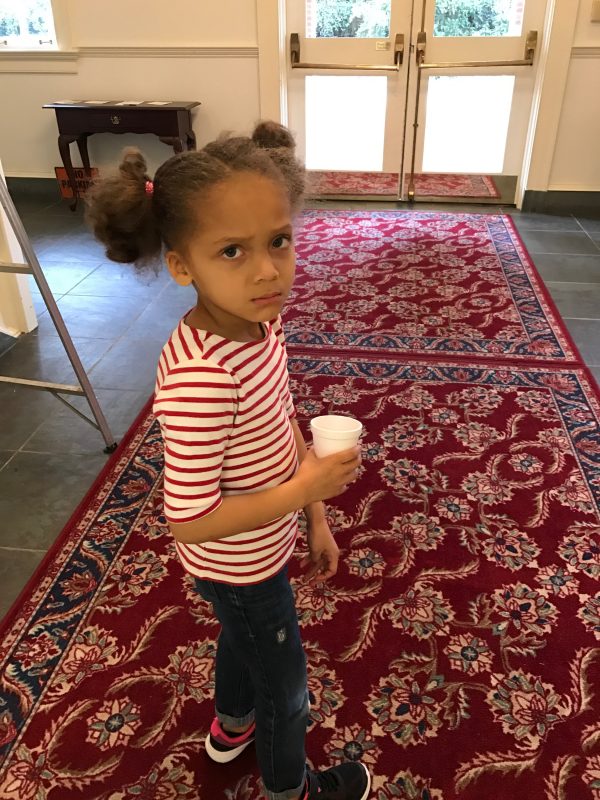 If looks could kill, amirite?

V is giving me grief as we walk to the car. She’s walking slowly. She’s mumbling “It’s not fair” under her breath. She’s really laying it on thick.  We get in the car where C is engrossed in a book and M is knitting.  In typical Dixon girl fashion if one is bent out of shape, the other two go above and beyond being Pollyanna.  M turns to V and sings out, “Hello, V! How was your day?”

Through gritted teeth, V says “I don’t want to talk about it.”

M persists.  She tries to engage V in some Q&A until I implore her to stop antagonizing her sister. V is clearly not entertained (although I’m giggling because she’s biting off answers like she’s got gristle in her mouth).  M persists.  She modulates her voice to what I can only imagine she thinks a therapist sounds like, and says, “Tell me about your day, V.”

M: What? I’m just asking about her day! (to V) Tell me what you think about when you see my face.

V: I think to destroy it. 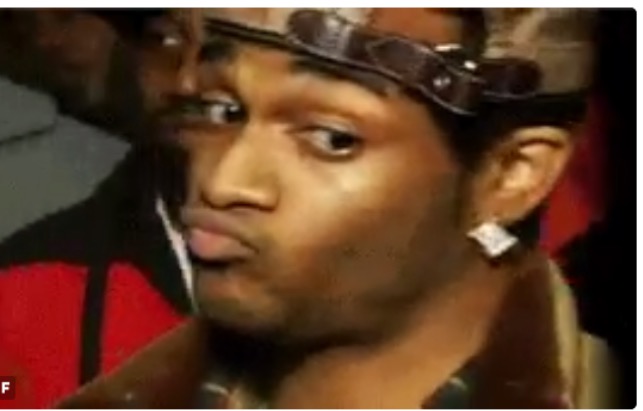 I mean, what’s really left to say after that?