And again with the Hair 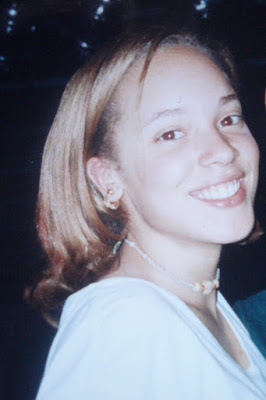 My hair was just that — hair, not something I worried about much until I needed to get it touched up or trimmed. DH and I were dating — I was a junior in college, he was in law school — and he invited me to a formal. Being the broke college student that I was, I was in a pinch on getting my hair done. Somehow I had finagled a dress, but hadn’t budgeted for a trip to the salon. At least, I couldn’t afford to get the full on relaxer that I so desperately needed. And somehow, I had gone 20 years not knowing that I could have picked up a $5 box kit of Dark and Lovely at K-Mart off of Bypass Rd. So, I decided to just cut it.

As in cut it all off. 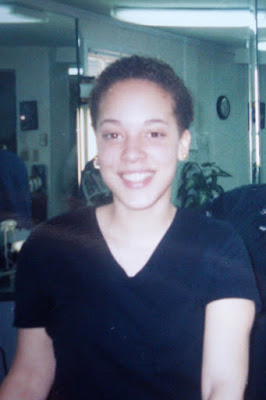 And from then on, my hair became an entity unto itself. Once it was cut, I just let it do it’s own thing which I quickly found out was to just spiral around and around. 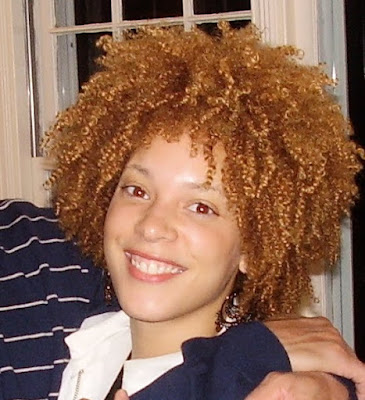 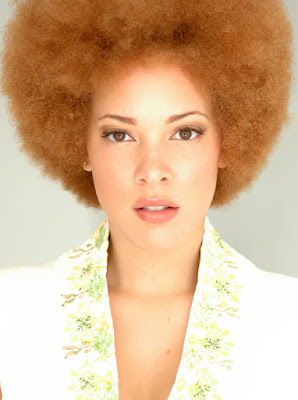 10 plus years is a long time with one hair-do. I mix it up now and then by pulling it back, blowing it out, wearing pig-tails and whatnot, but for the most part, it’s out, large and in charge. I’ve become known for my hair, often joking that I could never rob a bank because. . .well duh, look at the hair! There are drawbacks of course — strangers wanting to touch it- often times uninvited – combing out the tangles, blowing through conditioner like whoa! And even though I torture it by pressing it out, not moisturizing it enough, and who knows what else, (since my hair care skills are pretty non-existent) it’s very resilient.
Aside from the year DH and I got married, it’s been natural a full 10 years. Within the last few years, though I have been toying with the idea of cutting it off and starting over. My chronology may be off, but when Poshdebuted her bob, I was like, “That’s it! I’m doing it! I’m cutting it off!” and DH was there to talk me down from the ledge with what has become his standard response: “Why don’t you get some braids?” Ugh, how I loathe getting my hair braided. I love how it looks, but I can’t sit that long anymore! If I have 8 hours to give up, is the braid shop really where I want to be? C’mon, now!
Usually after this convo, the moment I set foot out the house I, at least half a dozen people would compliment me on my hair. So I would relent and leave my hair alone.
Then Michelle Williams showed up with her pixie, I said, “That’s it! I’m doing it!” and DH pulled me back in. Then Rhianna caused a style frenzy and I said, “I’m all over that!” And even Margene (a.k.aGinnifer Goodwin) got in on the act. It was a vicious cycle until about two days ago. I saw an old picture of Kiera Knightley and dragged DH into that familiar dance of “That’s it! I’m doing it!”
And, then I did. 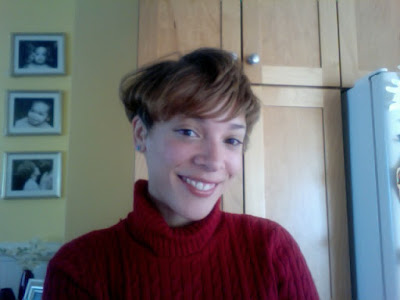